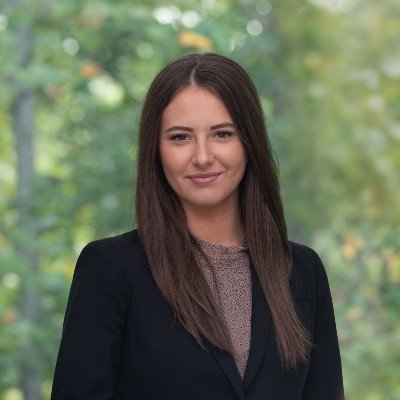 Madison Gitschier recently joined Friedman, Dazzio & Zulanas, P.C. as an Associate Attorney. She was admitted to the Alabama State Bar in the Fall of 2022. Her practice will focus mainly on litigation.

Madison was born in Honolulu, Hawaii but was raised in Louisville, Kentucky. Although she attended the University of Kentucky, she remains a Louisville Cardinal and Georgia Bulldog fan. She enjoys working out, watching football, traveling, and spending time with her family, friends, and her two pugs, Milo and Kona.